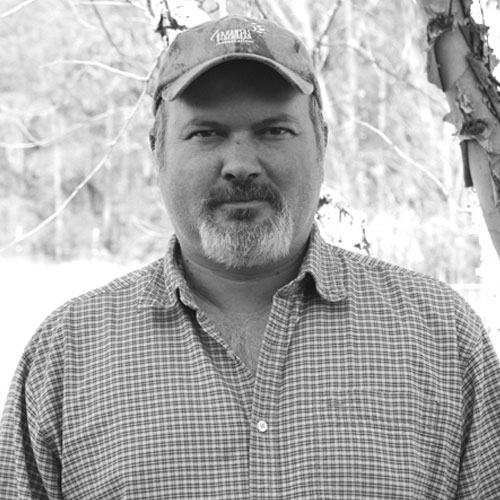 Presented by: Dr. Tom Barber
Extension Weed Specialist, U of A Division of Agriculture

Kirkpatrick will discuss weed control efforts he’s tried in cotton that was planted into a cereal rye cover crop. Some have worked and some have not, especially in relation to pigweed. He will examine how the timing of the termination of a cover crop affects weed growth during the growing season.
After receiving his Bachelor’s Degree in biology with a minor in fisheries and wildlife management from the University of Arkansas at Little Rock, and his Master’s Degree in agronomy with a focus on soil science from the University of Arkansas at Fayetteville, he became a county agent with the University of Arkansas Division of Agriculture in the early 2000s in Desha County, Arkansas. Desha County has over a quarter million acres in agricultural production, which primarily includes cotton, soybeans, corn, and rice. There he met many farmers and his future wife, Vonda, a fifth-generation Desha County row crop farmer. He’s been associated with that farm since his marriage in 2003 and became a full-time farmer in 2016, now just completing his sixth full time crop.