Managed Aquifer Recharge in the US Midsouth: A case study in the design and initial utility of two infiltration galleries in northeast Arkansas.

Nov 12, 2020 by Renee McMahill in
Presentation Directory Irrigation Presentations Managed Aquifer Recharge in the US Midsouth: A case study in the design and initial utility of two infiltration galleries in northeast Arkansas. 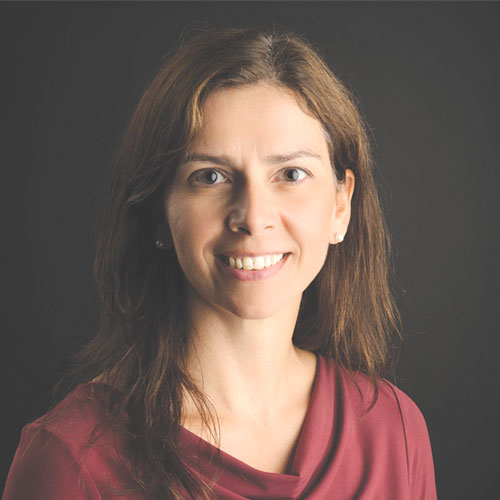 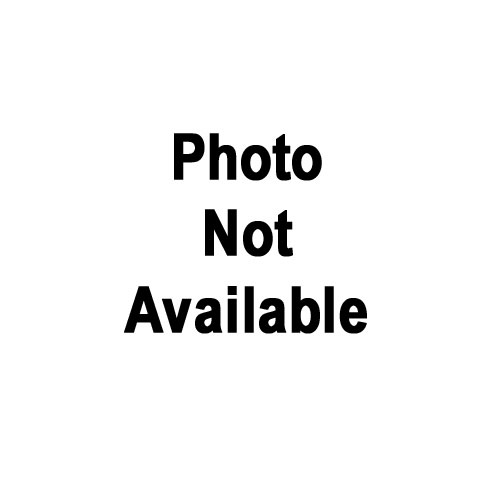 Managed Aquifer Recharge in the US Midsouth: A case study in the design and initial utility of two infiltration galleries in northeast Arkansas

Groundwater levels have been declining in the US Midsouth for decades and can be attributed to overuse from pumping and surface geology. Several water conservation approaches have been taken to reduce groundwater usage and improve water sustainability in the region, especially in Arkansas. In northeast Arkansas where areas where large surface water irrigation projects are not being planned, researchers are evaluating the use of farm-scale manage aquifer recharge(MAR) using infiltration galleries (IG) in conjunction with surface-water storage systems. Low-permeability surface deposits, which greatly limit natural recharge across the region, control the placement of potential IG systems. It is therefore critical to understand the variability of these deposits, as well as underlying aquifer properties, to best plan the placement, design, and operation of such systems. This study aimed to characterize these conditions to assess the feasibility of infiltration galleries in the region. Available well logs were used to map the approximate thickness of surface deposits and identify areas with the thinnest confining unit. Guided by this mapping effort, geophysical and soil surveys were conducted at selected sites. Approximately 37% of the study area, including 28 existing reservoirs that could act as recharge water sources, was identified as having less than 5 m of confining material at the surface. Design of farm-scale IG will be described. Construction of two infiltration galleries began in Fall of 2020. Initial results from this case study will be presented.