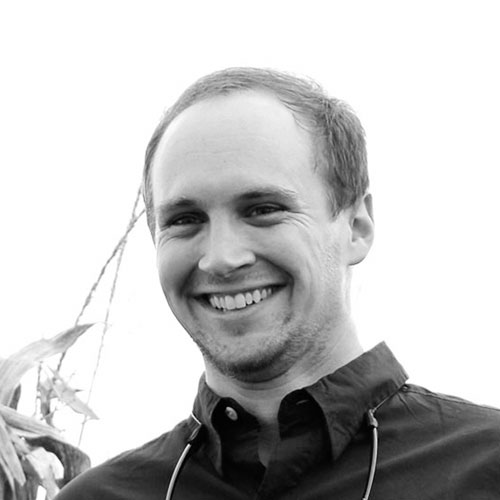 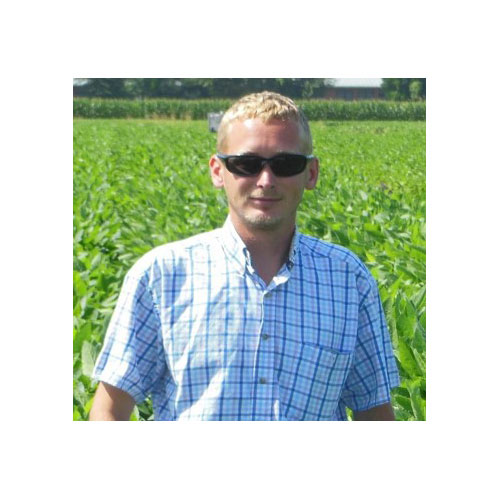 Conservation practices such as cover crops and no-tillage may be useful tools in reducing water use, erosion, and nutrient runoff. However, reported benefits are often based on anecdotal evidence or established conservation systems. The objectives of this research were to investigate the effects of cover crops or no-tillage on yield, profitability, and environmental parameters during a four-year transition period from conventional to conservation management. This presentation will discuss advantages, disadvantages, and changes in the systems over time.